Silent Hill - What the fuck is it?

Silent Hill - What the fuck is it? 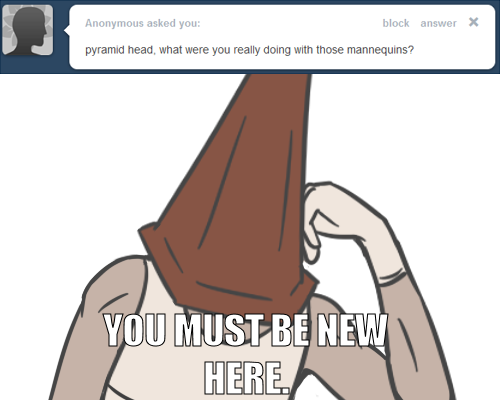 
Silent Hill is set in a multiverse consisting of reality and two alternate dimensions whose form is based on the series' eponymous fictional American town. The series is heavily influenced by the literary genre of psychological horror, with its player characters being mostly "everymen", in contrast to action-oriented survival horror video game series featuring combat-trained player characters, such as Resident Evil, which is widely regarded as Silent Hill's strongest "rival"

Silent Hill is the first installment in the series and was released in 1999 for the PlayStation.
Silent Hill follows Harry Mason as he searches for his missing adopted daughter in the series' multiverse; stumbling upon a cult conducting a ritual to revive a deity it worships, he discovers her true origin.

Silent Hill 2 follows James Sunderland as he searches for his deceased wife in the series' multiverse after having received a letter from her informing him that she is waiting for him in Silent Hill, ultimately realizing her death's true cause. (My favorite and also the most creepy, in my opinon.) (( Plus, Pyramid Head.

Silent Hill 3 follows a teenage girl named Heather as she navigates the series' multiverse, trapped in it, becoming caught in a conflict within Silent Hill's cult and ultimately discovering her life's true origin.

Silent Hill 4: The Room is the fourth installment. The game follows Henry Townshend, who finds himself locked in his apartment and discovers in it a portal to one of the series multiverse's alternate dimensions.

The fifth installment, Silent Hill: Origins, known as Silent Hill Zero in Japan,is a prequel with a plot that features Travis Grady, who becomes trapped in Silent Hill after rescuing a girl from a burning house. During his quest to find the fate of the burned girl, he encounters characters from the first game and some new ones from his own subconscious.

The sixth installment, Silent Hill Homecoming, follows Alex Shepherd, a soldier who has returned from a war overseas. Alex discovers upon his arrival that his father has gone missing and his mother has become catatonic. His brother is the only one who can provide solace, but he soon vanishes. The game chronicles Alex's search to find his missing brother.

The seventh installment, Silent Hill: Shattered Memories, is a "reimagining" of the first game in the series in that it does not share continuity with the previous games, and features a different plot and gameplay.

Totally Copied and Pasted from:http://en.wikipedia.org/wiki/Silent_Hill. All of this information belongs to its rightful owners. 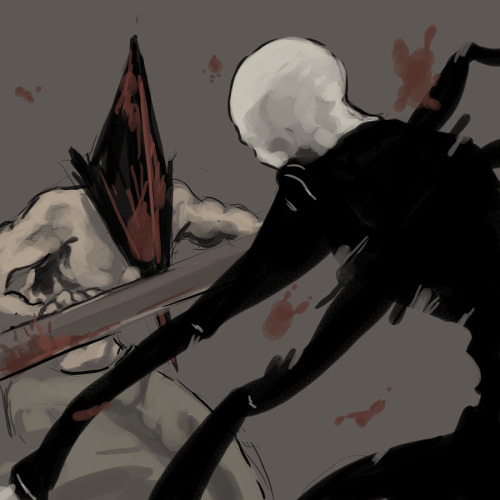 Re: Silent Hill - What the fuck is it?

You put a lot of work into this haven't you?
Raven better be grateful